ENGLISH-ISLAMOPHOBIA IN GERMANY: A CASE STUDY OF PEGIDA

After the event of 9/11 in New York, Muslim countries have been affected badly with the ongoing war on terror. Muslim population which was affected due to this war, they started to move to other nation states. Most of the populations from war affected areas migrated to the Western countries. More than one million immigrants and refugees had arrived in Germany in the year 2015, and the registered refugees from top three countries of the origins were from Syria, Afghanistan and Iraq respectively. On the other hand, Islamophobia started to reflect in Germany with the rise of anti-Islamic and anti-Muslim movements. This research has observed the different events in Germany that could be taken as Islamophobic instances. Patriotic Europeans against the Islamisation of the West (PEGIDA) has been examined as a case study for this research work. The data has been collected through secondary sources. The study revealed that due to this movement, the violent attacks have been progressively increased on refugee accommodations and their worships. It has been concluded that the movement of PEGIDA is responsible not only for the discursive violence but it is also responsible for the interpersonal violence against the Muslim refugees in Germany. 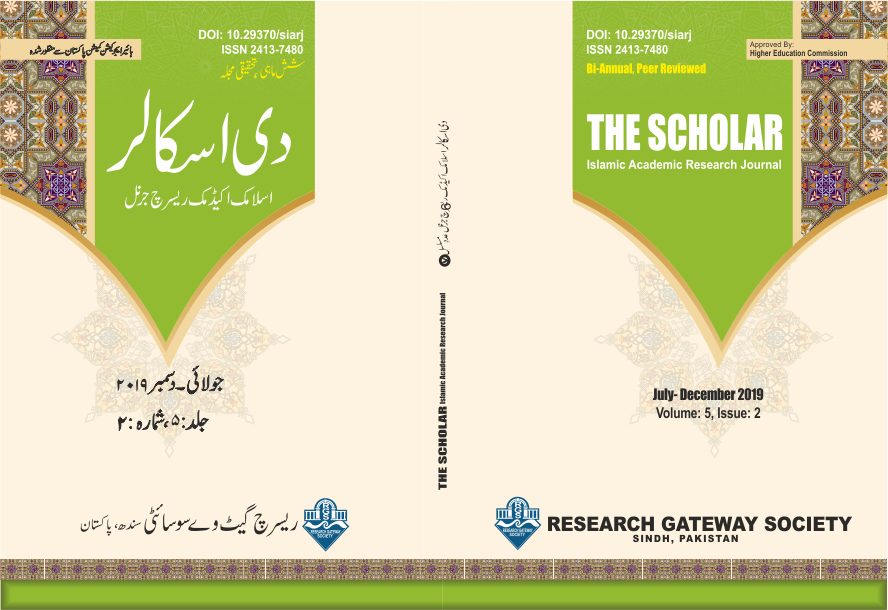