A STUDY OF TRADITIONS ABOUT THE MARRIAGE OF HAZRAT ZAINAB BINT-E- JAHASH (R.A) WITH THE HOLY PROPHET

Correct interpretation of Allah's saying (وتخفی فی نفسک ما اللہ مبدیہ ۔۔۔۔۔۔) Al-Ahzab 33:37.)Hazrat Zaid bin Haritha (R.A) was sold by someone as a slave in his childhood. He came in Hazrat Khadeeja's slavery afterwards. When the messenger of Allah (P.B.U.H)   got married to Khadeeja, she presented Zaid to the Prophet (P.B.U.H). The Prophet (P.B.U.H) freed him and adopted him as his son and people used to call him Zaid bin Muhammad. The Prophet (P.B.U.H) got Zaid married with his cousin Zainab bint Jehsh (R.A(There was a great difference between the behaviors of Zaid and Zainab, because Zainab (R.A) belonged to the noble family of Quraish while Zaid (R.A) was a freed slave, though he was also an Arab.So, there was a lack of understanding between the couple and they were not enjoying a pleasant relation. Hazrat Zaid (R.A) mentioned this to the prophet (P.B.U.H) occasionally. Sometimes he showed his desire to divorce her. But the Prophet (P.B.U.H) advised him not to do so and to continue the marriage. Moreover Allah has already made known to the Prophet (P.B.U.H) that Zaid will divorce her and Allah will give her to him in marriage to stop the custom of ignorance of not marrying the divorced wives of the adopted sons.In Islamic shariah adopted son is not like a real son. So, to marry his divorcee is lawful. The Prophet (P.B.U.H) did fear the people i.e., their saying that Muhammad (P.B.U.H) married the divorced wife of his adopted son. Allah advised His messenger not to fear people in fulfilling His commands.This was a brief background of that marriage. Moreover some interpreters have discussed some such matters which are against the prophethood and respect of the Prophets. So those are not mentioned here. Hafiz Ibn Kathir and Ibn Hajr Al-Asqalani also have not mentioned them. In view of the rules and regulations of the interpreters, this hadith has been reviewed here and the truth has been revealed. May Allah grant us wisdom and knowledge to do right things. Ameen. 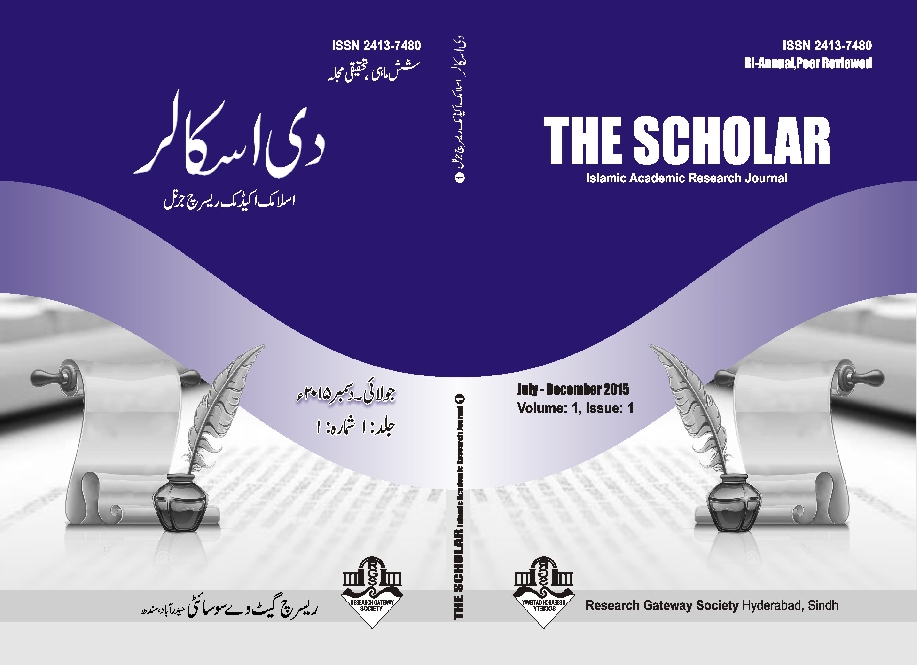